Partner, Seven Letter; Chair of the Marketing Committee, Board of Advisors, Derby Entrepreneurship Center at Tufts 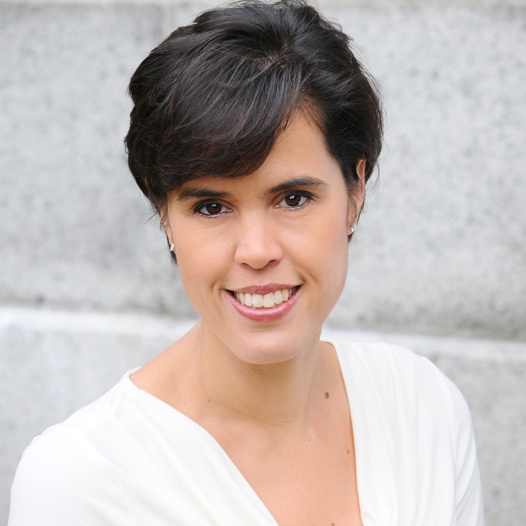 Christine Dunn has more than two decades of experience in global financial journalism and strategic communications, branding and thought leadership. She advises senior leaders, non-profits and companies on the development and implementation of integrated communications and marketing programs that align with business objectives in such diverse industries as technology, finance, education, life sciences and healthcare services.

Christine previously served as Senior Vice President at O’Neill and Associates, which merged with Seven Letter in 2020. Prior to joining O’Neill and Associates, Christine founded and ran ArcPoint Strategy, which advised CEOs and senior management teams on thought leadership platforms for advocacy and issues campaigns; the launch of new companies and market-making products; corporate communications programs; and the development of integrated digital and traditional PR programs. Christine won multiple national and international awards for those campaigns, including several Best in Biz and Stevie Awards for Women in Business, as well as recognition from Bulldog Reporter and the Publicity Club of New England.

Christine honed her media strategy skills at Bloomberg News, where she worked for more than a decade as a multimedia reporter, editor and senior manager. Leadership roles included Bureau Chief of Boston; and head of the North American Consumer/Retail, Mutual Funds and Education teams.

A longtime advocate of education, Christine serves on the Executive Committee of the Advisory Board of Tufts University’s Entrepreneurship Center (TEC) and on the Board of Trustees for the Judge Baker Children’s Center. She is also a mentor with the Stanley + Tech Stars Accelerator in Hartford, CT. She has contributed articles to Compliance Week, Computer World, Chief Content Officer and the Boston Globe’s Boston.com.

Christine grew up in New York and Hong Kong, and received a Master’s degree from the Fletcher School of Law and Diplomacy and a B.A. from Tufts University.