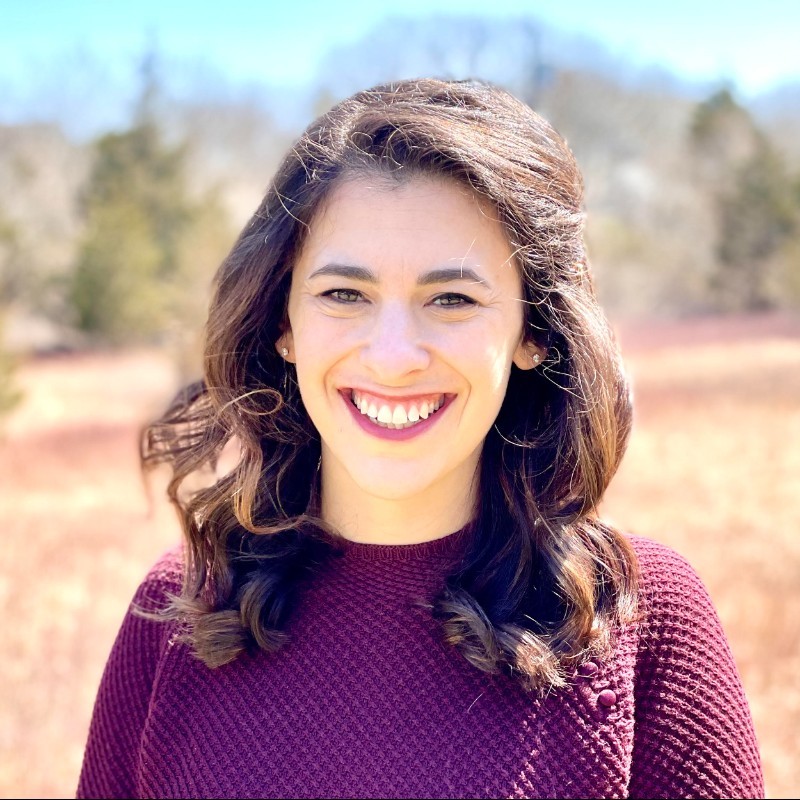 Hillary Sieber is a Partner and Head of Development at Plum Bush Corporation, an impact platform dedicated to building a more just world through investment, media and philanthropy. Hillary was previously Chief of Staff at General Catalyst, a seed to late-stage venture capital firm with over $7 billion in total capital raised, and a marketing strategist for private equity firm Summit Partners. Before attending business school, Hillary was a television and documentary producer for WNET, the country’s flagship PBS station. Hillary received her MBA from Harvard Business School and her Bachelor of Arts from Tufts University, where she won the Tufts University $100K Business Plan Competition in 2012. Hillary sits on the board of Drive by DraftKings, a multi-stage venture capital firm that invests in SportsTech and Entertainment.