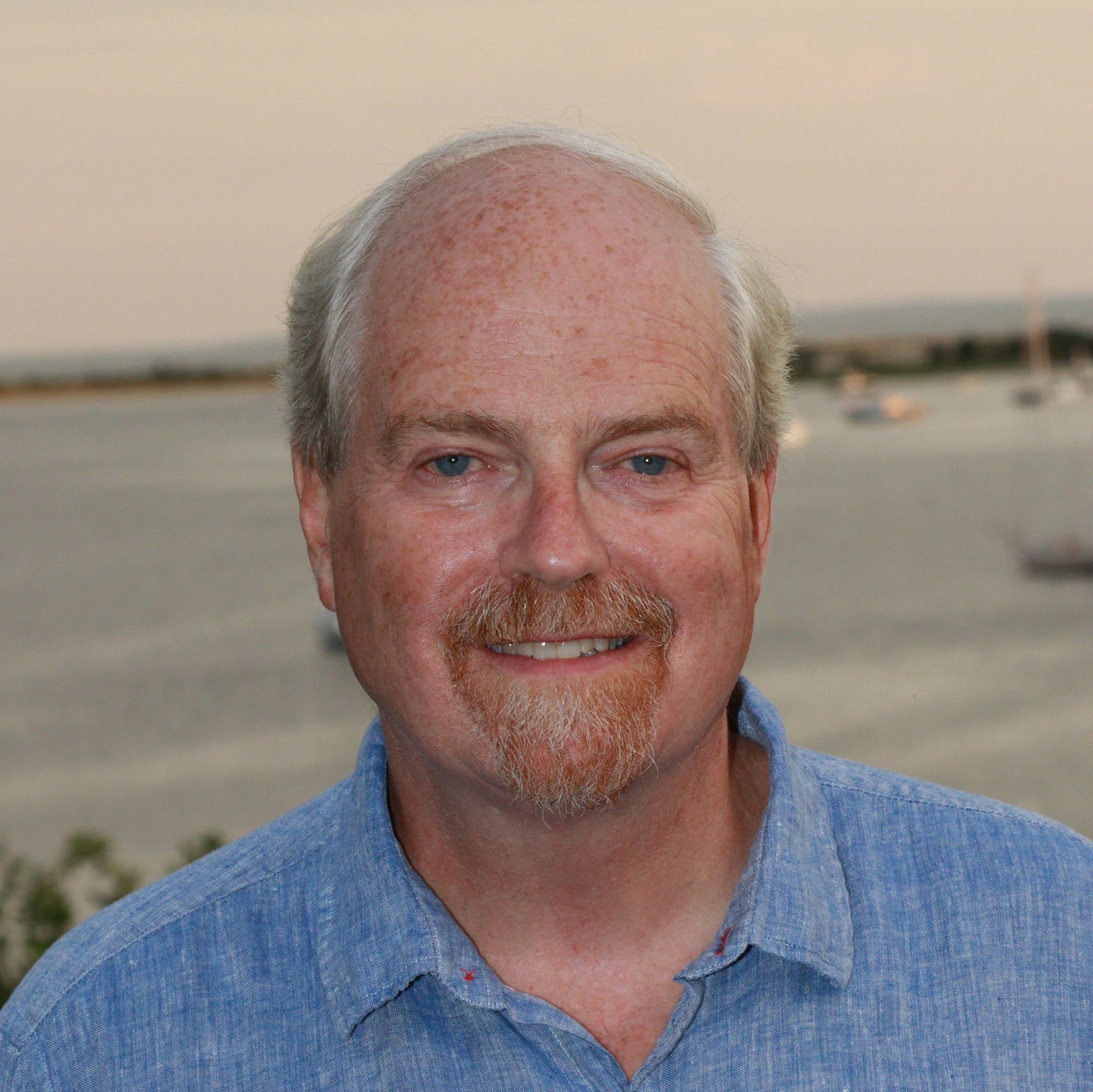 Shortly after earning a Master of Science in Management degree from the Sloan School of Management at MIT, Mr. Cuming went to work at the Cuming family business, Cuming Corporation, in 1984.  Under Mr. Cuming’s leadership, Cuming Corporation grew into a global manufacturer of buoyancy and insulation materials for the offshore oil and gas industry.  It was sold in 2010.

Another Cuming family business, Cuming Microwave Corporation, was founded in 1996 and is a leading manufacturer of radar absorbing materials, microwave materials, and anechoic chambers for the aerospace and electronics industries.  It was sold to PPG Aerospace in 2015.

Since that time, Mr. Cuming has focused on managing his investments, including several commercial and industrial real estate properties in Eastern Massachusetts, as well as a charitable foundation.  In order to pursue his passion for promoting entrepreneurship at his alma mater, he joined the Board of Advisors at the Derby Entrepreneurship Center at Tufts in 2017.  In addition, he has served as a classroom judge as well as a judge for the Finals Round of the Tufts $100k New Ventures Competition. He has also served on the mock Board of Directors for a delta v startup at the Martin Trust Center for MIT Entrepreneurship and has mentored numerous teams building startup businesses at MIT.

Mr. Cuming lives with his wife and daughter in Cambridge, Massachusetts.