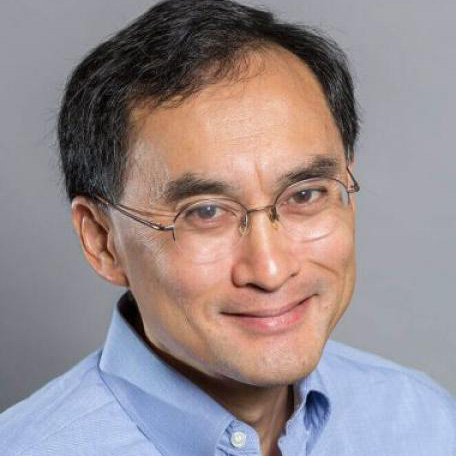 Kevin joins the Tufts faculty with 35 years of experience leading product development, corporate strategy, and merger and acquisition teams. As a board member, company officer, executive, and an engineer, Kevin led initiatives where new products and technologies drove industry transformations in both startups and large corporations.

Kevin was the Vice-President of Systems and Technology at Sycamore Networks, Inc. where he led a global team of technologists, product managers and engineers that created and delivered global and nationwide optical networks for customers such as NTT, Vodafone, Sprint, and the U.S. Department of Defense. Previous to Sycamore Networks, he was Vice-President, Strategy and Business Development at Lucent Technologies as the company launched itself and established leadership in the service provider data networking market. He started his career at AT&T Bell Laboratories, where he held various engineering and management positions in digital communications systems, including being a member of the founding team that built the flagship enterprise communication system that went on to achieve over $1B/year in revenues.