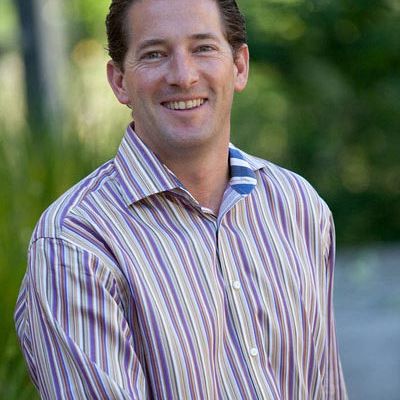 As a Managing Director at General Catalyst Partners, Steve focuses on companies aspiring to deliver significant advances to developers and to computing infrastructure. Steve is an active board member at Anomali, Armorblox, Arrcus, Contrast Security, Corelight, Curai, Espressive, Illumio, Impira, Menlo Security, Prosimo, and SECURITI.ai and former board member of Datto (acquired by Visa Equity Partners and NYSE: MSP), Preempt Security (acquired by Crowdstrike), RiskRecon (acquired by MasterCard) and SignalFx (acquired by Splunk). He is also the co-host of Equivalent to Magic, a podcast where he and his partner Quentin Clark chat with industry luminaries.

Prior to General Catalyst, Steve was CTO and senior vice president of R&D at VMware. He worked on the underlying technology in graduate school and joined the company in 2001. He had an incredible experience as they built a world-class engineering team with 3,000 people, delivered numerous industry-changing products, and achieved over $4 billion in annual revenue. He also played a role in more than 20 acquisitions. Steve wants to help new companies achieve similar success, with an eye particularly toward building world-class engineering teams and strategic product plans.

Prior to VMware, Steve was heavily focused on the lowest levels of the hardware/software interface. Examples include co-leading the development of an x86-compatible CPU using “Code Morphing” at Transmeta Corporation and helping architect the MIPS R10000 processor at SGI.

Steve graduated with a Ph.D. and MS degree in computer science from Stanford University and a BA from the University of Texas at Austin. He is originally from Dallas (Go, Cowboys!) and lives on the Peninsula with his wife and three kids.