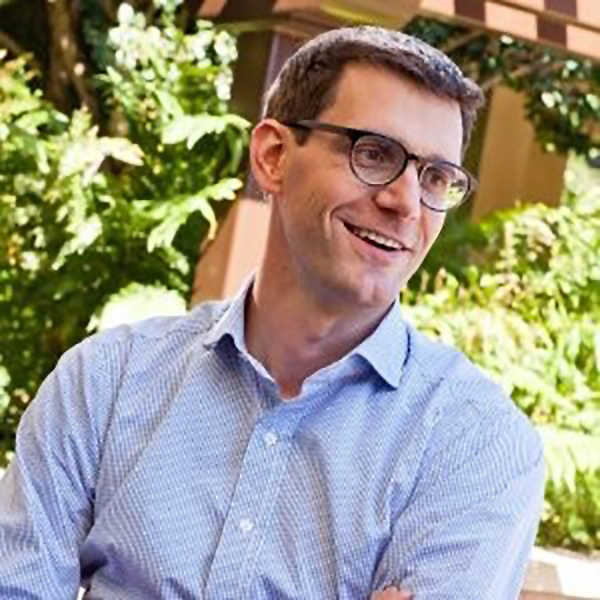 He was previously a Partner with Andreessen Horowitz, a venture capital firm based in Menlo Park, CA. Prior to Andreessen Horowitz, Mr. McDermid was a Director with Stifel Nicolaus, formerly Thomas Weisel Partners, a technology focused investment bank in San Francisco. He began his career at Citigroup as a financial analyst.