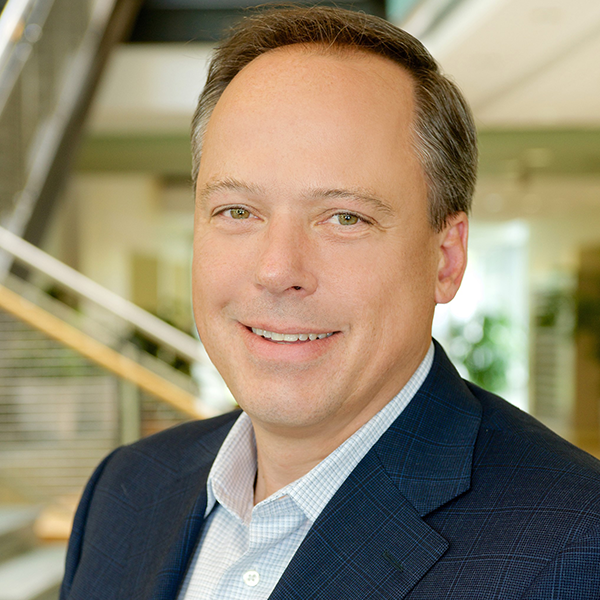 Stephen Remondi is an entrepreneur and technology executive with an expertise in bringing deep scientific breakthroughs to market.  Steve is currently the founder and Chief Executive Officer of Xsphera Biosciences, a pioneering company focused on solutions for oncology precision medicine and immunotherapy drug development.  Prior to Xsphera, Steve co-founded Exa Corporation in 1991 and held the position of Chief Executive Officer from 1999 to 2017. Exa was a venture capital backed company, went public on the NASDAQ market in 2012 and was acquired by Dassault Systemes in 2017.  Exa develops advanced physics simulation software that enables manufacturers to evaluate the performance of their designs (e.g. cars, airplanes, machines) long before physical prototypes are built.  The company also develops simulation solutions and cloud applications for the upstream oil and gas and biomedical markets.  Mr. Remondi started his career in the computer hardware industry as a systems architect and CPU designer.   Steve is an active advisor and investor in a number of early-stage companies.  Mr. Remondi has a B.S. in Electrical & Computer Engineering from Tufts University and an M.B.A. from Bentley College.  Mr. Remondi is a member of the Board of Advisors for the School of Engineering as well as the Derby Entrepreneurship Center at Tufts University.