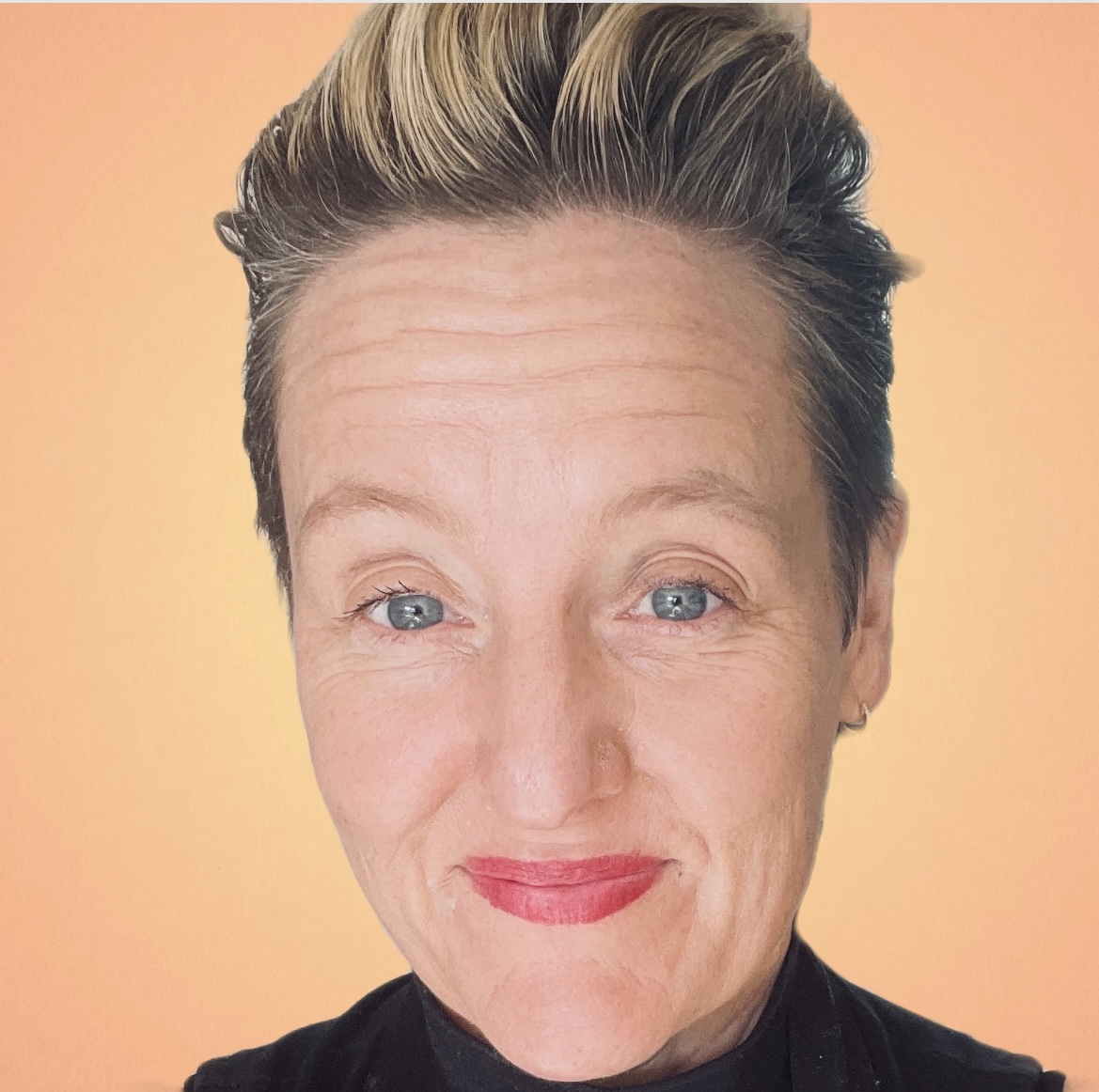 For more than 20 years, Suzanne (Suzi) Hamill has designed and launched companies and products that impact how people live day-to-day. Suzi has worked with organizations like The Boston Globe, Fidelity Investments, Amazon, Reuters, and NASA.

Suzi was Head of Design Thinking at Fidelity Investments where she led a community of human centered design & innovation. She directed a team that worked in “startup” style incubators launching companies, products, and services in new markets for Fidelity. Additionally, her team taught human-centered design thinking skills to thousands of employees, customers, and community members around the world.

Suzi has lectured at Vassar College, Stanford University, Boston College, Boston University, Harvard University, Berklee School of Music, Oxford University and the Massachusetts Institute of Technology where she has shared her perspective on the relationship between “work” and “play” when solving “wicked problems.” In 2019 Suzi participated in the U.S. Senate Roundtable in Washington D.C. hosted by Senator Amy Klobuchar (D) and Senator Tim Scott (R). She was one for 20 women from across the United States asked to share her perspective on female entrepreneurship.

Suzi created the “The Apron Manifesto” after she had an epiphany during the pandemic. In 2022 she gave a TEDx talk exploring ideas of work, power, femininity and how one garment could change  your world.