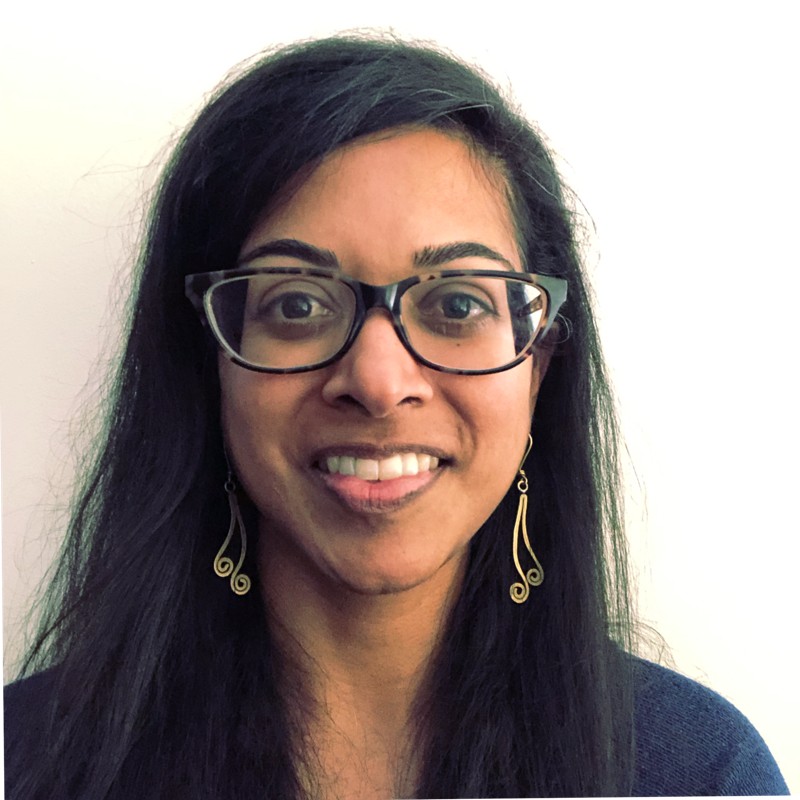 Vimala Palaniswamy is the Head of Organizational Development at Metrika, a company building infrastructure critical to creating trust in the operations of blockchain. With a diverse career focused on innovation and supporting human potential, Vimala served as the Director, Lecturer and Coach at MIT Bootcamps, one of the groups building the future of learning at the Massachusetts Institute of Technology (MIT). As a hands-on operator, she took a great concept for transformational learning and developed and built key team, program, and operational elements to scale it to a globally known brand. Three years later, Vimala led the digital transformation of this phenomenally successful in-person learning experience into a fully online but still immersive team and project-based learning experience, allowing MIT to broaden the reach of this impactful program. Integral to the success of MIT Bootcamps is centering the coach as educator, a practice that she defined, built, and scaled, for in-person and virtual programs.

Vimala joined MIT Bootcamps with 15 years of experience in social innovation, entrepreneurship, and mentoring entrepreneurs. She was the cofounder of Jamela Inc., a more-than-fair-trade skincare company, and Demeter Entrepreneurs Support Network, a network of more than 130 people committed to improving the success of entrepreneurs in low-income countries (LICs).

Vimala has an MBA from MIT Sloan and an MPH in Global Health from Emory University.Her undergraduate degrees in Microbiology and Biology are from the University of Georgia and Simon’s Rock College of Bard.